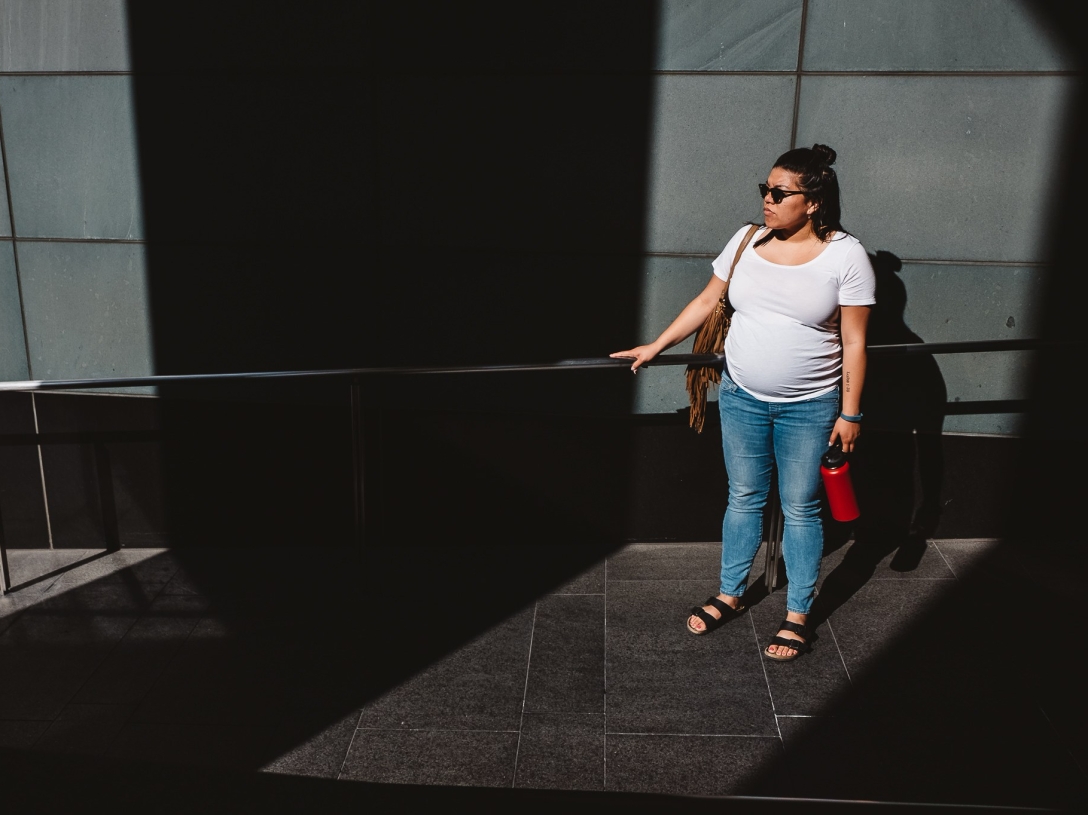 I woke up last Thursday morning to an Instagram direct message from my mom: an illustration of a woman cradling a newborn and sporting a slightly crescent-shaped scar across her lower belly. April is Cesarean Awareness Month, the message read.

As her daughter who delivered via cesarean section over half a year ago, my mom obviously wanted to send me a little acknowledgment and a little love.

And that message warmed my heart.

Firstly, because I didn’t even know Cesarean Awareness Month was a thing — and I thought that was freakin’ awesome. And, secondly, because cesarean sections (more commonly known as C-sections) are traumatic medical procedures that are fairly common yet still frighteningly misunderstood. And the women who undergo them — who have to endure ignorance, misconceptions, and judgment, in addition to lengthy recovery periods — need some acknowledgment and some love every once in a while.

The general lack of knowledge about C-sections is astounding, given how common the procedure has become. Today, nearly one in three women in the U.S. deliver via C-section, either for elective reasons or due to the potential risk to the mother or child. That’s more than 1.3 million births annually in the U.S., and that rate has grown by more than 50 percent in the last decade.

You probably know at least one woman within your family, friend group, or extended personal network who is part of that community.

I’m one of those women.

And only very recently have I started to come to terms with what being a C-section mom has meant to me — both specifically as a mother and, in general, as a woman. My journey before, during, and after my C-section has been one with many peaks and valleys. And that experience, quite frankly, was one of the main reasons I wanted to start this blog in the first place.

Honestly, I’ve wanted to share my C-section experience with you all for a long time. But, admittedly, I’ve made many excuses to avoid writing this. I don’t have time. I’ve been writing about so many negative things; I shouldn’t share anything else that’s less than happy. This isn’t a super timely post so I can put this off for another month…

And the biggest excuse of all: I’m not ready.

But now, with Cesarean Awareness Month nearly halfway done, I can’t think of a better reason to finally put my story out there.

My story will be shared over a series of five blog posts, published from now through the end of April. A quick reminder: just like every other post on this blog, my story is just that — my story. I have no intention to paint my experiences as the circumstances for all women. Instead, my hope is that, by sharing my emotional, mental, and physical truths, some women (and men) can at least approach C-sections (and the women going through with them) with a bit more understanding and empathy.

And that, if there’s someone out there who does feel similarly to me, that she knows she’s not alone.

And that these posts can serve as a long-needed catharsis, over eight months in the making.

So, thank you in advance for listening to my story. And, as always, I hope my story helps in whatever way you need it to help.

Sarina C. is a freelance writer and photographer, full-time HR professional, and a mother of two. She is a self-identified Netflix-binger, will eat anything at least once, and loves nothing more than a perfect cup of coffee. She currently lives in the San Francisco Bay Area with her husband Reggie, her two sons, and her Pom-Chi puppy Henri. View all posts by Sarina C.

1 thought on “Getting a C-Section, Prologue: #CesareanAwarenessMonth”