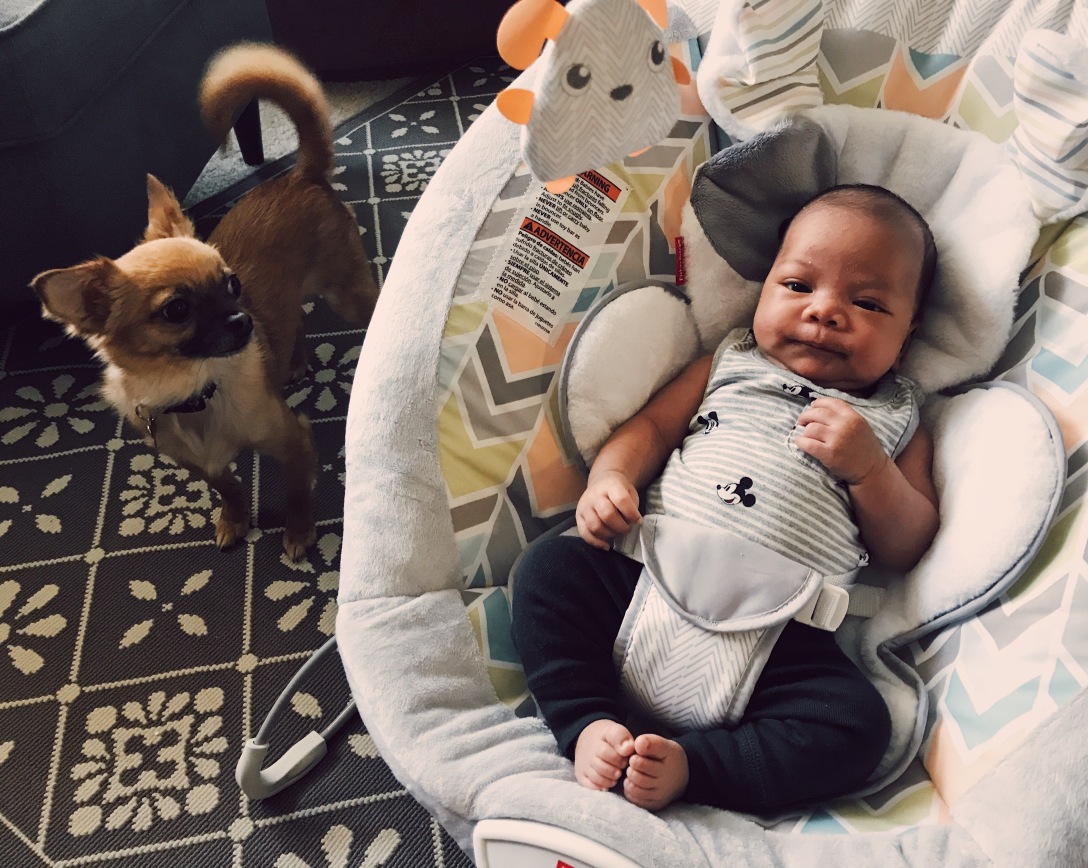 The first time I had to watch my son Tadashi* by myself, he was four weeks old. And I was terrified.

My husband Reggie had a tattoo appointment in San Francisco’s Mission District. The appointment had been on our calendars for nearly a year, and we had agreed that I’d make the necessary arrangements so I’d have some childcare help while Reggie was gone. This was a plan we had agreed upon months ago.

But, of course, in the midst of all the newborn chaos, I forgot to ask for some help.

I realized the unfortunate oversight the night before Reggie’s appointment, and I started to have a panic attack at around 11 p.m. Sensing my anxiety, Reggie offered to cancel his appointment — but I felt bad for making him walk away from something that he was planning for so long. The morning of his appointment, he even offered to call my mom or my sister on my behalf to see if they could come to our apartment last-minute — but I felt guilty for asking them to venture so far into the East Bay to keep me company.

You may ask: why was I so reluctant to accept some help when I so obviously needed it? Well, for starters, I hated the thought of inconveniencing someone so last-minute. And I didn’t want Reggie to give up something that he obviously wanted.

And, to be honest, I despised the fact that I was panicking so much about watching my own child.

I recognize that, as a new mom, I’m bound to have some nerves, since this is uncharted territory. But my nerves seemed to be on an entirely different level.